Arduino apps on Android devices are very hit and miss they generally seem to consist of the free and open source content on the Arduino website which can be in the form of the  reference library or they can be some of the examples.

Another problem appears to be that because its free content that makes it an excuse to show way to many ads – banner ads I can handle but the pop up (interstitial ads) are frankly some of the most annoying that I have seen. Now everyone needs to make a living and a free app obviously won’t have paid purchases but this brings on to the next issue which is the lack of content – I’ve seen some with no more than 20 basic examples, full of typo’s, no schematics, poor quality schematics with mistakes, bugs in the code, code that is not formatted and so on.

My perception is that the people putting these apps together have not a lot of idea about the arduino otherwise some of these issues would be obvious and sorted.

A couple of examples for arduino – very basic, could have done with schematics and layouts. You do get a picture of what you are building.

Really needs a lot more examples, its free but does show banners

A basic reference for the Arduino that explains many of the basic concepts with code examples. Menu and navigation are clear but think of this as a reference guide and not a tutorial that will guide you from start to finish.

This app contains various LED related projects for your Arduino, schematics look clear , parts list is supplied and the code is clear enough.

A bit heavy on the interstitial ads

This app has 20 sensor type examples for the Arduino, I would have liked the code to have been spaced out a bit better and also on the same page as the layout but as this is a free app you cant really complain

Program your micro:bit with the Arduino IDE 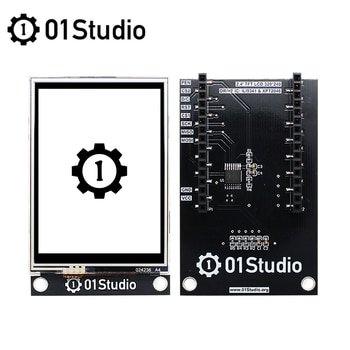 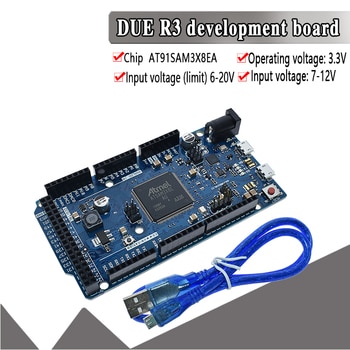 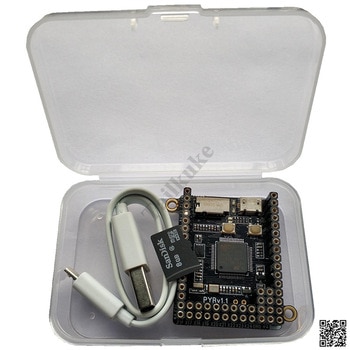